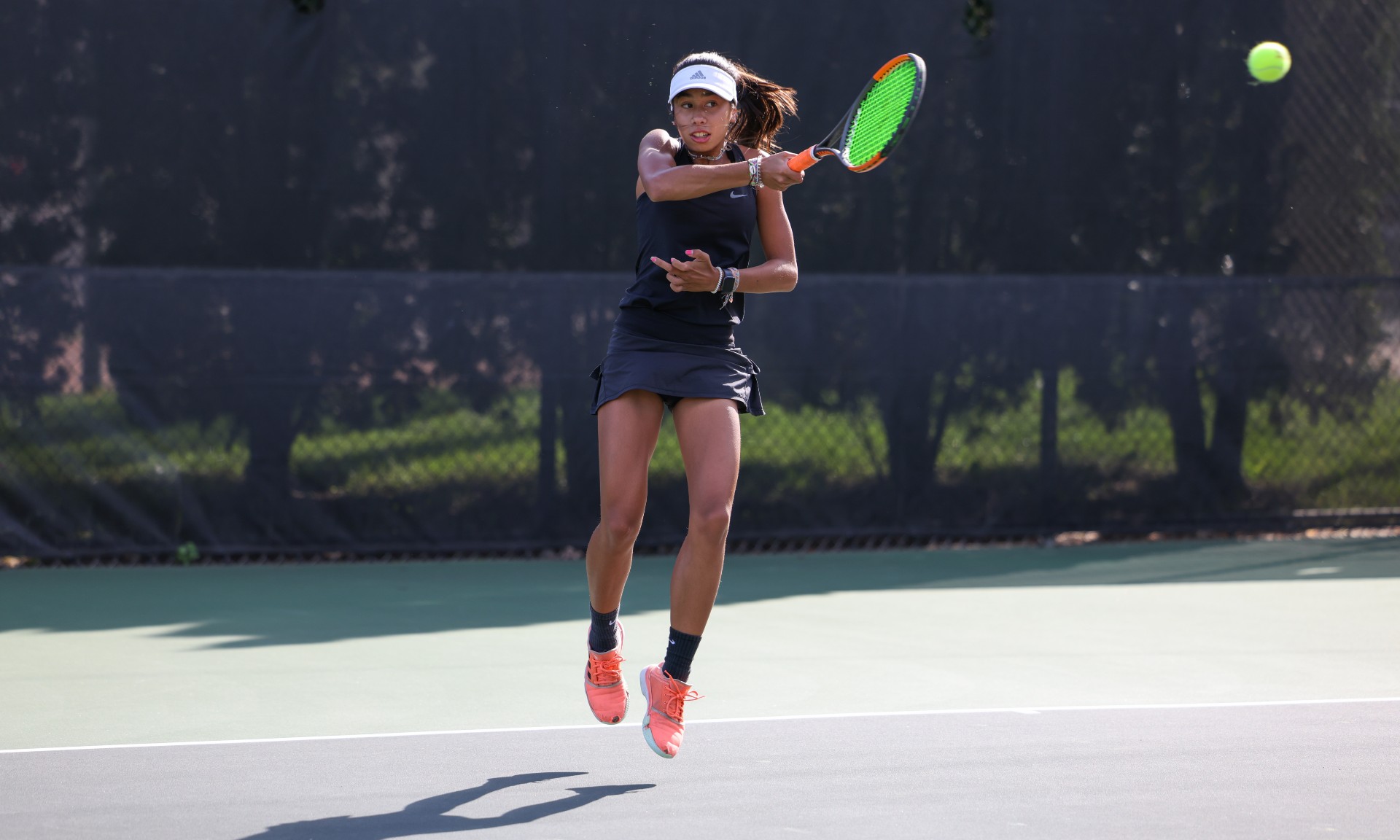 The Girls Tennis team is off and running this season. Playing in a very competitive Suburban East Conference, the Raiders have been tested in every match. As of October 5th, CDH holds a 6-3 section win/loss record and an overall record of 7-11.

The biggest win of the season came on September 14 when the Raiders defeated Woodbury, a team that CDH has not defeated in recent memory as well as a section opponent. The team has bonded and improved with each practice and match as the majority of the team is new to varsity action.

“This season has been a lot of fun, consisting of a lot of close matches with both teams being in it until the last match,” said Morgan Redden ’23. “Only five of our 14 players were returning varsity players this year, so a lot of the team was new to tennis. However, as we gain experience over the season, the entire team continues to get stronger.”

The section tournament is set to begin Tuesday and CDH has high hopes for a tournament run. CDH will enter the tournament as the #5 seed with the goal of winning a sectional title.

“We are looking forward to the team sectional tournament, where there are many teams that are very similar, so there should be many fun and competitive matches throughout the next two weeks,” Redden added. “We are also looking forward to individual sections, where the top two singles players and top two doubles teams compete against the other players in a tournament for the chance to go to state. Our section has a lot of players who all have a chance to go to state, so it should be a lot of fun to see how that plays out.”

Good luck to the Raiders in the section tournament!