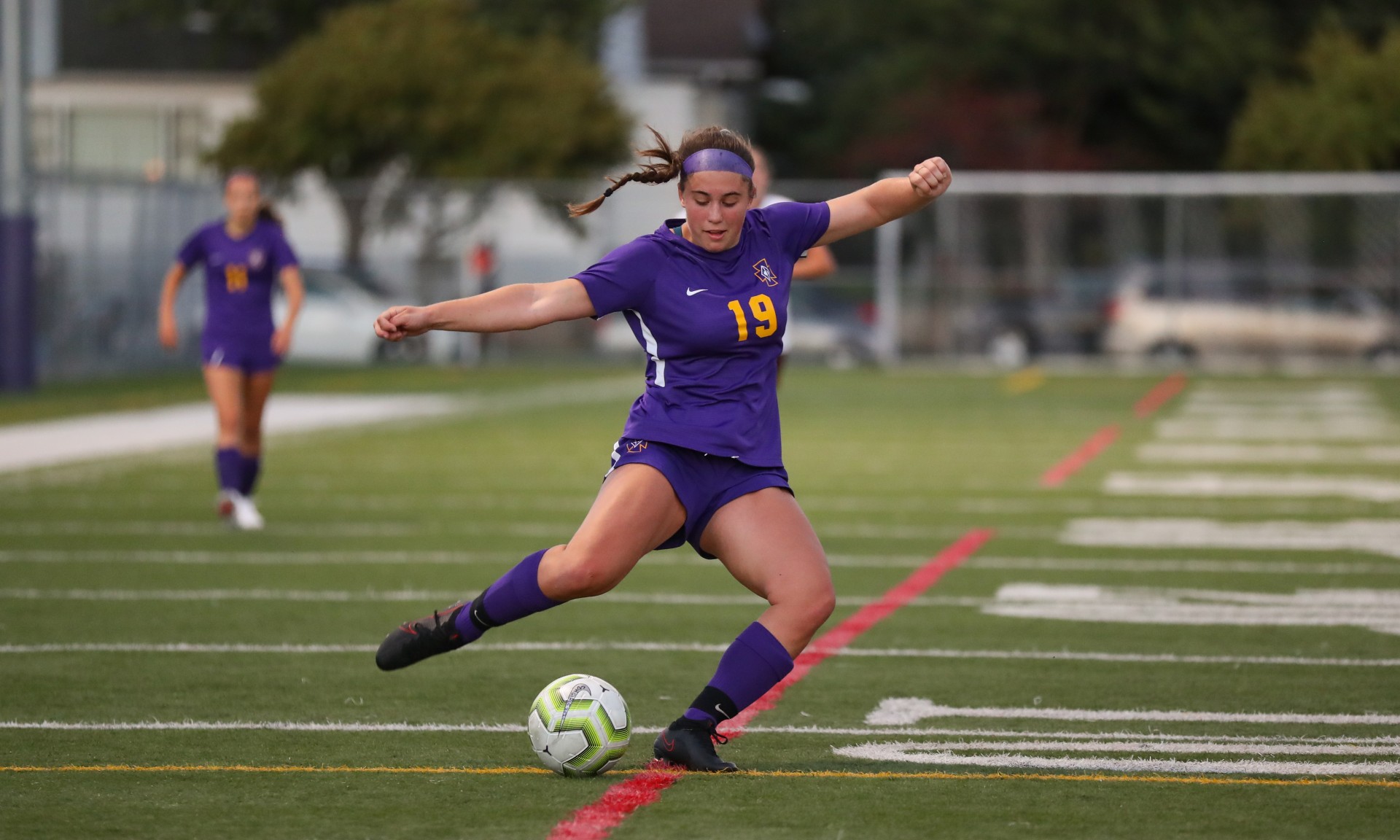 Cretin-Derham Hall Girls Soccer has a long tradition of success and this year's team appears to continue that tradition. This year, the team aims to make it to state and have an opportunity to win a state championship. Even though the season is in its early stages, there are high hopes that the team could contend for a conference championship and be a serious threat in the sectional playoffs. “We’re excited to make a run and compete for a championship.” said captain midfielder Aimee Fiedler ’22.

Former coach Rosie Malone-Povolny ’07 has left coaching in order to pursue a Master’s degree... CDH made an impactful hire with Minnesota Thunder Academy coach and former college standout and coach, Meghan Schoeberl. Coach Schoeberl has brought a new positive attitude to the team as well as a skill set that has dramatically helped the team throughout practices and into games. "Soccer is not only a game but it is a place to learn life lessons and teach student-athletes to be the best people that they can be," said Schoerberl. "A successful soccer team is one that not only wins a lot of games but also one that plays together, learns from their mistakes and has fun doing it!"

Senior forward Emma Ostrom ’22 also voiced her excitement sound the team energy. “I am excited to come to practice every day and learn new soccer skills from Coach Schoerberl.”

This year's varsity team is one of the most experienced teams in recent years due to the leadership of nine seniors on the team. This has created a bond amongst the team on and off the field. Team chemistry has been noticeable so far this season as the Raiders are currently 6-2 on the season.

The program is strong with over 70 girls participating in the program from 9th grade through varsity. “I am so glad I joined soccer and this team has been an amazing support to me and will forever be people I love,” said senior forward Ari Evans ’22,