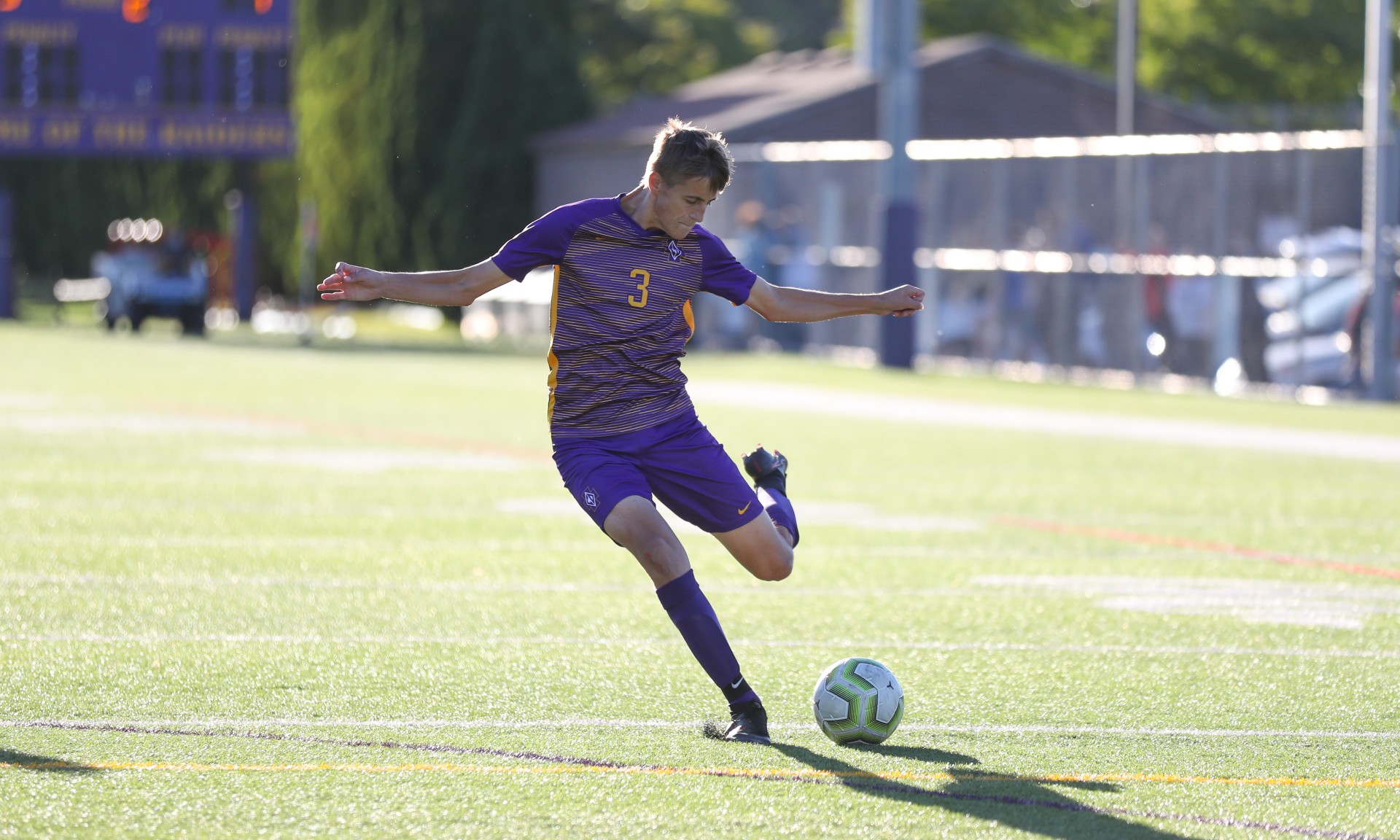 The boys soccer team has a new look in 2021! Several key players from last year's section runner-up team graduated with the Class of 2021, and a new coaching staff is now leading the team. Despite some early growing pains, the team has responded by showing steady improvement thus far.

“A rocky start means nothing because we use the losses to grow and understand flaws which we can perfect to become a dominant team,” said team captain Alex Nelson ’22.

Applying what has been learned, the team made sure to start strongly with the first conference game against Forest Lake. An 8-0 victory highlights the potential of the team and winning strategy that has been installed by the coaches.

“We are progressing every training and every match to correct small mistakes and solidify our identity,” said Head Coach Carter Albrecht. “We want to be playing at our peak as we head into sectional playoffs.”