Raiders Track and Field on the Rise 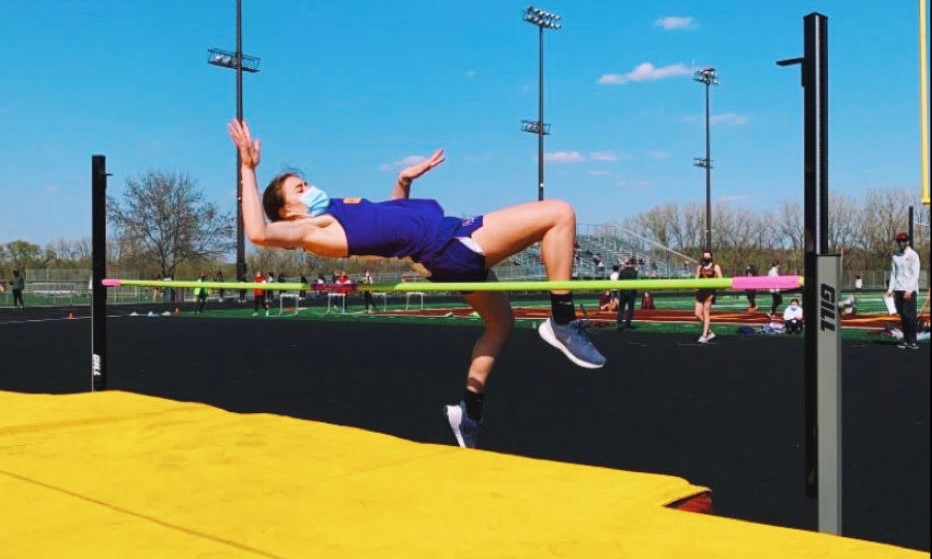 The Varsity Track and Field team has had a season of progression and improvement. After having last season cancelled due to the COVID-19 pandemic the team was eager to compete again.

As the season winds down, the Raiders are preparing for the conference championship meet at White Bear Lake High School next week. CDH will be looking to secure spots not only as a team but individually as well. Olivia Allen ’21 is currently chasing school records in the shot put and discus where she has been a top three finisher in all meets. Allen has signed to compete in both track and basketball at the University of Wisconsin - River Falls this fall.

Sana Anetipa ’22 and Charlie Plum ’22 have been scoring points for the team in the Long, Triple and High Jump events as well as being leaders in the sprints.

Allison Sowatzka ’22 has been a leader in building a team first mentality where everyone helps out wherever they can.

The attitudes of the team this season have been positive and times are improving every week.

CDH appears to be hitting their peak at the right time with conference and sectional meets approaching. Good luck to the Raiders!!!