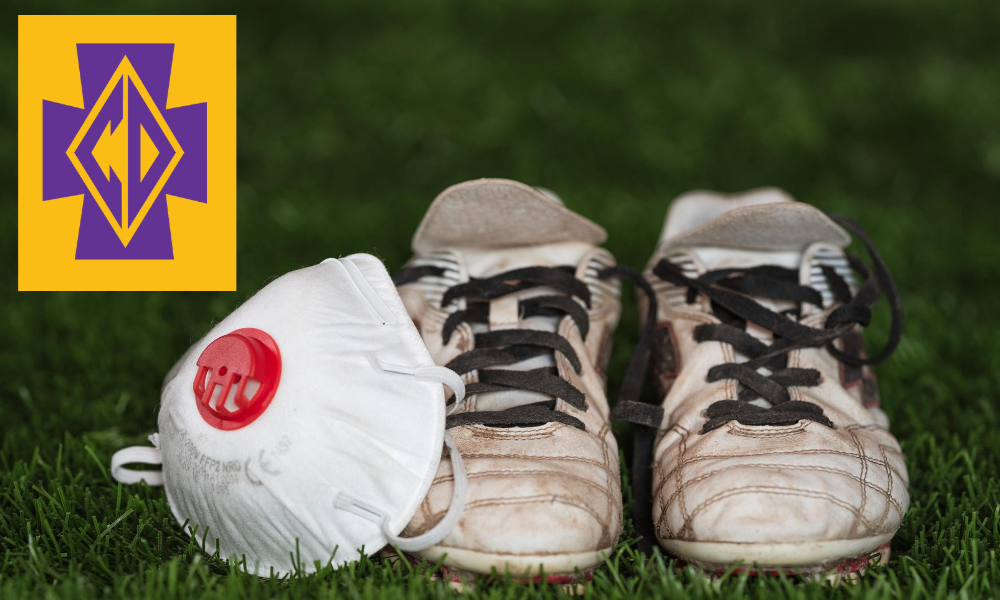 The Minnesota State High School League met Tuesday morning to determine what the options are for the high school fall sports season amid the COVID-19 pandemic.

MSHSL officials voted Tuesday to proceed with the girls tennis, soccer, cross country and girls swimming and diving seasons, with limitations, starting Aug. 17. The sports are scheduled to return with a 20 percent reduction in weeks, and 30 percent reduction in competitions. No more than three teams can be involved in cross country meets, and no more than two teams can be involved in tennis and swimming, with no more than two events per week. There will be no preseason soccer scrimmages, and there will be a maximum of two games per week.

The football season has been moved to the spring, from March 15 to May 15, with a 12-week season that includes six regular season games, localized games and fan attendance to be determined.

“We are disappointed we won’t be able to have a traditional fall season but we support the MSHSL on their decision.” CDH Athletic Director Phil Archer '99 said. “The most important thing is the health and safety of our student athletes, coaches, fans and community”

The fall season will begin on August 17, with exact dates for the rest of the seasons to be determined. The modified spring season, which will include football and volleyball, will go from roughly March 15 to May 14, and a fourth summer season which would be a traditional spring season will go from May until early July.

Fan attendance and coaching at activities will be determined at a later date.