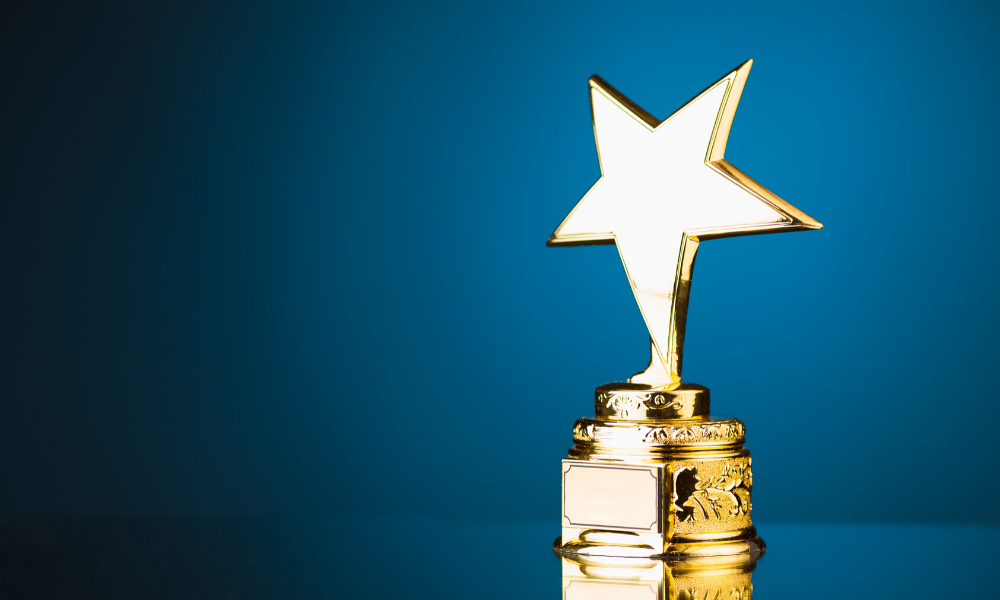 Every year, the CDH Athletics department proudly honors student-athletes for their achievements in academics and athletics, as well as for outstanding leadership and character. These outstanding student athletes have gone above and beyond to become true ambassadors of the Cretin-Derham Hall community. Congratulations to the accomplished young men and women recognized for their achievements this year.

The awards ceremony took place virtually on May 7, 2020 due to the Coronavirus Pandemic, honoring both these students-athletes and students who excelled in other areas.

You can watch the entire ceremony by clicking the following link: 2020 CDH Awards Ceremony

Paige Peltier ’20 (Hugh Derham Award) - Paige showed excellence in athletics by garnering the state's top award, Ms. Soccer as well as the Pioneer Press Metro Player of the Year, while also leading all soccer players in scoring with 41 goals and 11 assists. She matched this excellence in class with a 4.14 GPA. Paige will play soccer for the University of Notre Dame.

Matt Gleason ’20 (Padden Award) - Matthew checks all the boxes as a student athlete. He is a 3.9 Student, a four-year letter winner & two-time captain for the CDH Boys Hockey team. In Matt’s finals season, he Led all AA scorers in points. Matt is a two time Pioneer Press Metro Player of the Year & a Star Tribune Metro Player of the Year. Matt will play college hockey for Colorado College.

Stella Dolan ’20 (McDonough Spirit Award) - Stella has been a driving force behind the improvement in our softball & hockey programs over the last few years. She has worked extremely hard to improve and become a top tier pitcher in the conference. Stella was always up to the challenge with a positive attitude and competitive spirit. Stella will play softball for Bemidji State University.

Will Burke ’20 (Harvey Buron Award) - Will is a three sport athlete in football, basketball and lacrosse who excels on the field and court as well in the classroom. Will is a tremendous leader and competitor who leads by example. He is also an outstanding student with a 4.17 GPA. Will will play college football for the University of St. Thomas

CeCe Zigler ’20 (Female Raider Award) - CeCe has an outstanding attitude toward doing what is best for the team, she is constantly working hard to get better, and sets a great example for her teammates. She is a great example of a humble and hardworking student athlete.

Emily McQuillan ’20 (Female Raider Award) - Emily is a great kid who is always willing to put the team's best interest ahead of her individual goals. This was noticeable last year when she was asked to play a new position and she quickly became very valuable. Emily has a contagious personality that is extremely positive and uplifting.

Ted Muetzel ’20 (Male Raider Award) - Ted is the kind of player you want CDH freshmen to learn from.  A two-time captain for our boys lacrosse team, Ted exemplifies hard work and leadership on and off the field. He works hard to better himself everyday by focusing on his academics, his fitness, his faith, and his family.

Lillian Reed ‘20 (Courage of the Raider Award) - Lillian has been the girls basketball manager for four years. Lillian plays for the CDH band and is a huge supporter of all teams. She makes it to every game in order to film the Varsity games and makes sure that practices are all set (water bottles filled, basketballs out, and the clock is set up). Lillian is not only very committed to the team but she is also committed to her studies, maintaining a 3.9 GPA. She always has a smile on her face.

Zion Guerra ’20 (Courage of the Raider Award) - Zion is a three sport athlete. Zion has shown tremendous growth as a student, athlete and citizen since his freshman year at CDH. Zion has excelled at all sports he was involved in and will play college football next season. He has always been a positive leader and has shown the ability to fight through tough circumstances.

The following awards were also presented to our student athletes in the community.