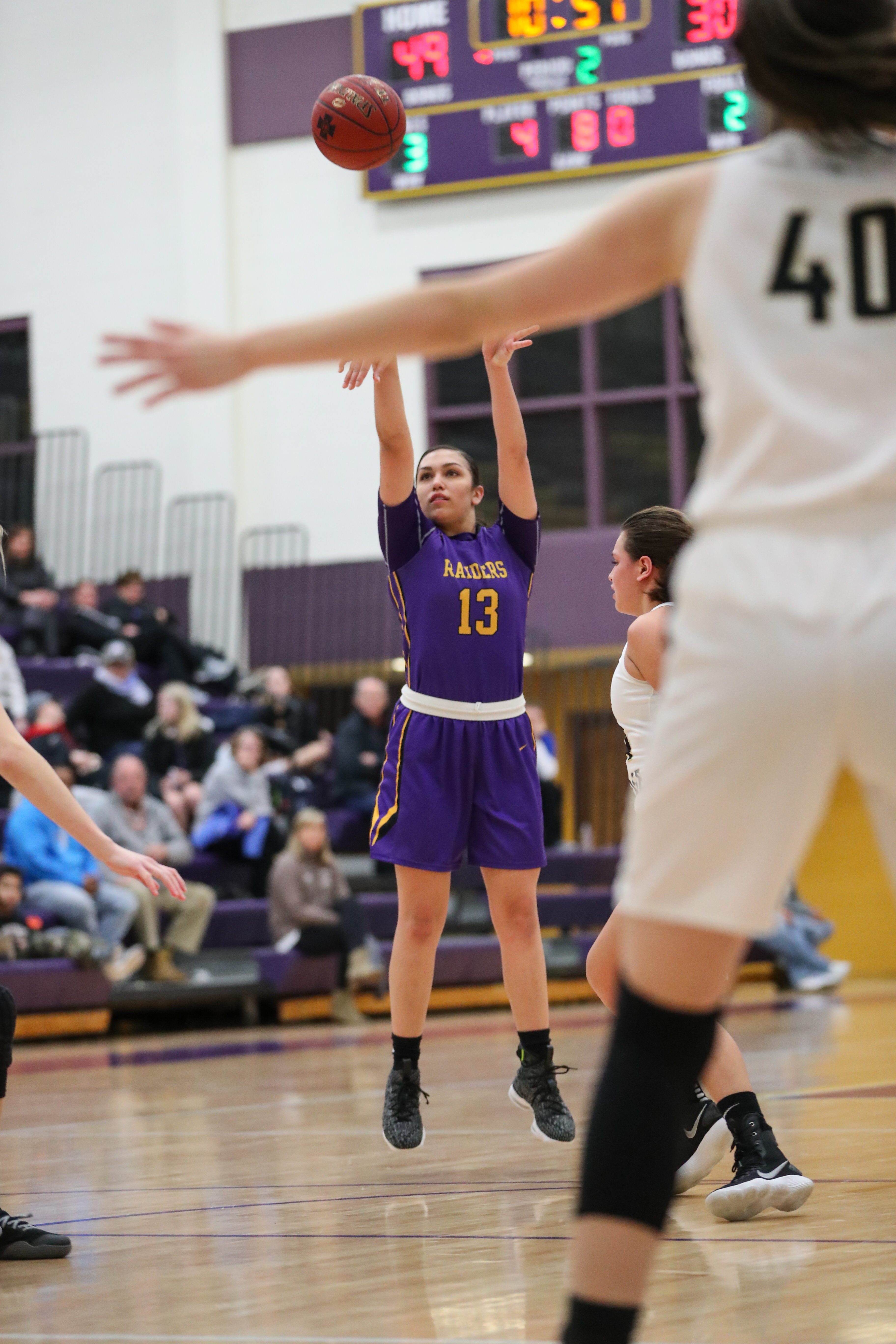 Autam Mendez ‘18 was named both the NJCAA Division II women’s basketball national player of the year and the ICCAC Female Athlete of the Year.

Mendez earned the honors after finishing off a nearly perfect season for the North Iowa Area Community College Trojans. NIACC's final record was 32-1 and 16-0 in conference play. The Trojans won the NCJAA Region XI tournament and were set to go into the national tournament as the No. 1 seed before it was canceled due to COVID-19.

Mendez was the ICCAC women's player of the year, was named an NJCAA Region XI all-tournament player, and led the Trojans to the No. 1 national ranking midway through the season. She is committed to play basketball next season at San Jose State University.

During her time at CDH, Mendez was a 1,000 point scorer and led her team to a 5th place finish in the 2018 Girls State Basketball Tournament.