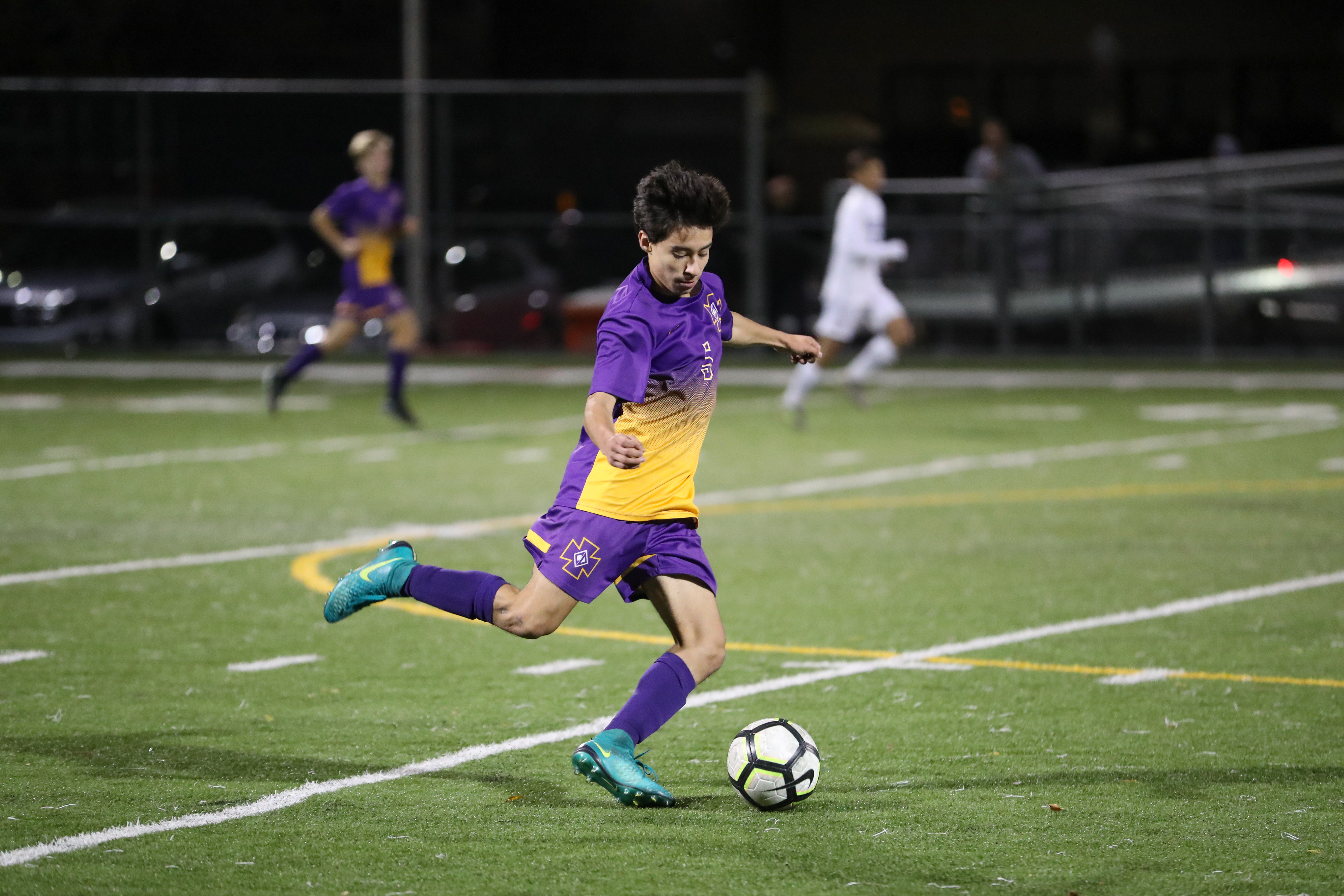 The CDH Boys Soccer season started off slow with a four-game losing streak and no goals scored. Since that inauspicious start, the Raiders have gone 6-6 with 17 goals scored.

CDH is young in terms of varsity experience and that has shown at times throughout the season, but every game has been competitive and the young Raiders have been rewarded with some key wins including a pivotal section win over section opponent Eagan, a win that propelled the Raiders to the #4 seed in the sectional playoffs and a home playoff game on Tuesday against Henry Sibley.

Other notable victories include beating Apple Valley 3-2, playing the final two minutes short 1 player due to a penalty. CDH also defeated Roseville - with the game-winning goal coming with less than two minutes remaining this game was yet another sign of a young team maturing down the stretch.

The Raiders have been hampered this season by injuries.  Of the 20 players who made the initial varsity roster in August, five have been sidelined with injuries and three JV players have come up and made big contributions. Key players have been senior captains Peter Countryman '20 and Henry Larson '20, who have provided leadership and consistent effort in every game and practice.

While the results did not go the Raiders way early, the effort and commitment of this team has proven to be the catalyst for a strong finish.

“All the players have bought in to the culture of CDH soccer and I am proud of how the team has responded to the injuries and adversities we have encountered,” coach Hugh Hawkins '93 said.   “Everyone has stepped up when called upon.”