Returning Experience and Leadership will be a Catalyst this Volleyball Season. 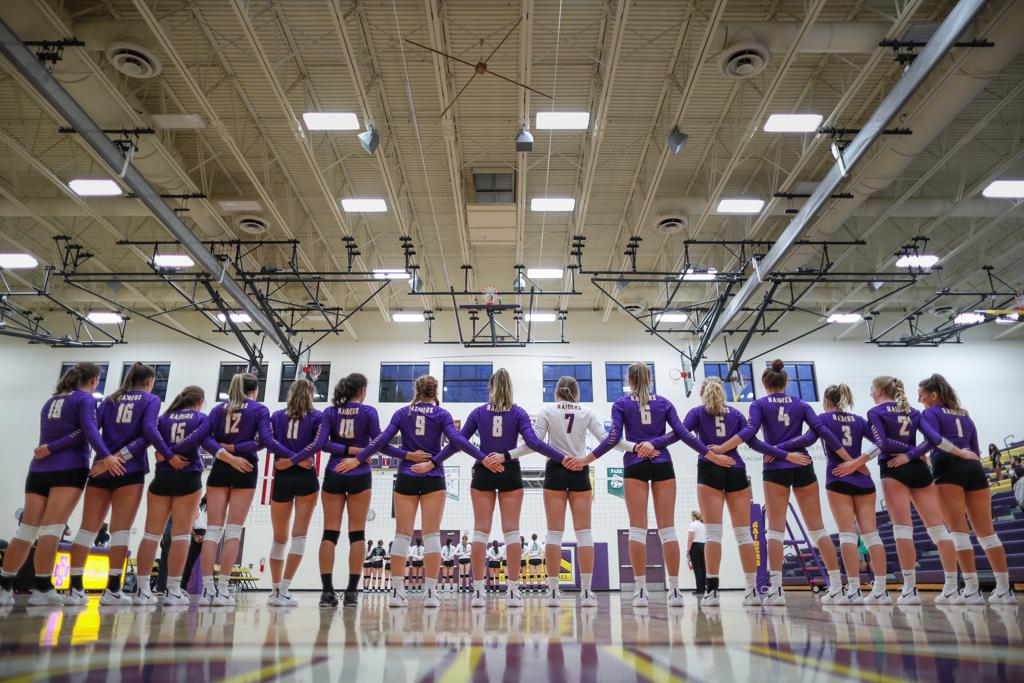 After a rebuilding season last year, the Volleyball team is looking forward to bringing the valuable experience they gained onto the court.

Last year, the Raiders played a young team of players, gaining valuable experience in a very tough Suburban East Conference as well as the state’s largest school division. That experience as well as  leadership gained in the off-season will be a catalyst for the 2019 Raiders.

CDH will be led four captains that all bring something unique to the table. Emma Honsa ‘20, Mia Scanlan ‘20, Grace Coyle ‘20, and Emily McQuillan ‘20 will lead the Raiders both on and off the court. Both Honsa and Scanlan are third-year players who have been through tough battles. That experience will help them bring along their teammates throughout the season.

“As a leader, I am always positive and I motivate others to be their best. On the court, I have a sense of calmness whether we are winning or losing, so my teammates tend to look to me for guidance,” Scanlan said. That leadership will be a valuable asset for the Raiders.

Fellow third-year player Honsa will look to bring intensity to the court both during games and in practice. “I am a very loud and outgoing person who brings endless amounts of energy to my fellow teammates on the court. I love sharing my skills with the younger girls and influencing them to be the best they can,” she said. That energy and intensity will be needed throughout the season as they face tough adversaries.

Coyle, who is a second-year player, will let her approach be an example to her younger teammates. “A skill that I have is to always work hard for those around me and be supportive of my teammates. I work well in a team by helping others around me feel energized and united,” she said

McQuillan will be playing varsity full-time for the first time. One of the main reasons she was named captain was her strong leadership skills. “One of my leadership skills on the court is being able to lift my teammates up when they are down and have positive energy,” McQuillan said.

That will be an important part of bringing the team along during the highs and lows of the season.

In addition to their strong leadership skills and experience, the girls spent quite of bit of time bonding and training together in the off-season. They organized and participated in scrimmages in River Falls and Shakopee as well as trained at Training Haus located at Twin Cities Orthopedic Stadium in Eagan.

The Raiders look to make a major jump forward in 2019. Led by four very dedicated and hard-working captains the potential is there for a very strong season. Good luck ladies!